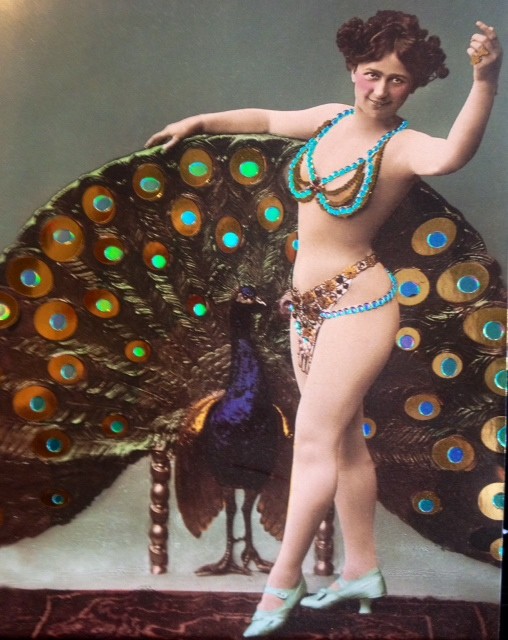 Recently, I had a birthday during an unseasonable wave of heat, against a backdrop of bad news.

Though it was supposed to be spring — the air soft and cool and green with possibility — Mother Nature had careened right past that season, screeching to a halt on a startlingly hot day,  the anniversary of the day of my birth.

Never mind which anniversary.  Suffice it to say I am getting close to the age of measuring in portions of centuries.  In most cultures, that is not something women feel like celebrating.

We become strangers to ourselves.  We grow speckles and spots.  We soften and spread.  We look like our mothers.  The older versions of our mothers.  Men stop behaving with gallantry toward us.  No one looks up when we enter a room, and what we have to say does not seem as riveting as it did when we uttered it through the rosy lips of youth. 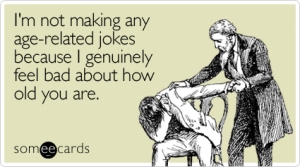 When we are young, our skin fits snugly and our clothing is loose. Now, of course, the opposite is true.

I know that there are three definite, terrifying signs that you are officially old. One is losing your memory.  I can’t recall the other two.

But that wasn’t the only bad news on my birthday.  Something else was dragging me down as I trudged sizzling sidewalks, wiped sweat from my newly creased forehead, wondered if the whole world was having a hot flash, or just me.

I was sluggishly digesting (that’s one more thing that fails with advancing years) a news story about falling rice production in my beloved home state.

California’s recent dry spell, it seems, is expected to have a dramatic effect on rice production.   That is a big deal, and not only because this state supplies virtually all of the nation’s sushi rice.  The other half of our crops are exported.

Economists say that, of all the food crops, rice is likely to be affected by the drought the most, and the California Rice Commission estimates that rice farmers will leave 100,000 acres, or about 20 percent, of their fields fallow.

This of course nudges prices up worldwide.  Which can be a tragedy, depending upon where you live.  For us, rice is a comfort food, a sticky pillow upon which to rest your sashimi.  Something to round out a meal.  But in other cultures, a bowl of rice can make or break your day.  Perhaps that is most of what you will eat in a 24-hour period, and now you can only afford half a bowl.

To complicate matters, with food stores in the pantry beginning to dwindle, a real crowd has just shown up for dinner.

California’s population grew by roughly 332,000 people in the last fiscal year — its biggest increase in nearly a decade, according to new California Department of Finance estimates.The estimated population rose 0.88%, exceeding 38.2 million as of July.

Most of that growth was “natural increase” — births minus deaths (all those young whippersnappers having babies, which used to be my job, minus old people at the end of their lives, which is what I am now).  The rest is immigration.

So let me put all the layers of the birthday cake together for you, so you can see it clearly.  (Hang on.  I will need to find my reading glasses so I can see it too.)

My world was suddenly hot, crowded, and about to be very hungry.

The sky seemed to narrow, its gaze hostile and unwelcoming.

The message I thought I might be hearing was, ‘Shove off, Grandma.  Move over.  Make room.’

In a time of contracting resources, like space and food and familiar climates, shouldn’t we defer to the talent, beauty and energy of youth?  Can we afford the luxury of a vast, aging population, sucking up sustenance and space, reminding us all that the end is coming, and it is wrinkled and grim?

Have I, at my advanced age, over-stayed my welcome?

My youngest child had become a legal adult the week before.  What would I do with myself now?  How would I contribute?  Here I was, your typical old folk, obsessing about  weather and crops and the fact that my joints, like today’s young people, are so darned disrespectful.

It’s enough to make you want to whack someone with your cane. 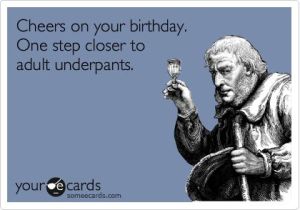 As I usually do, I sought refuge and comfort in the gloaming of my horse pasture at evening feeding time.  I took comfort in the fact that I can still, for now, lift a bale of hay, and that I do still serve at least one purpose, even if it is only keeping the herd from starvation.  They need me.

I sat on the edge of a feeder and listed to the rhythmic munching of hay, and watched a feverish, fussy wind harass the tree tops.

I rejoiced as I felt one tiny tendril of cool breeze lift my hair, and then another.

I listened to the birds chirping to each other, telling stories about the day, and it did not sound as though they were complaining.  Small, colorful butterflies ignored the heat as they flirted with each other on the mustard blooms.  They don’t have a lot of time either, in this life, and they were getting on with the business of living.

I became aware of the drone of bees among the blackberry flowers and felt the world — finally, blessedly — expand.  As if drawing a breath.

Without realizing, I exhaled along with it, and the high, hot wind gusts finally quieted as the cooler breezes gathered momentum closer to the ground.

Because I had been thinking about rice all day,  I suddenly remembered something.  I remembered how many things can fit on a single grain of rice. 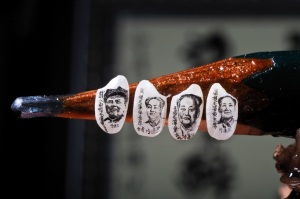 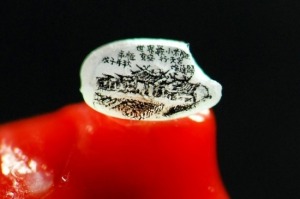 I thought:  If you can write entire verses — or faithfully detail the unique features of a human face — on such a small surface, how crowded are we really on this earth?  With the proper perspective, and appropriate tools, a grain of rice is enormous.

I looked around my familiar, large pasture, with its groves of trees, its seasonal ponds.

I thought, well, I have a little room.

I reminded myself that the hot weather I was finding so onerous of course meant the advent of the season of longer days.

That’s a few more hours in the day to get things right.  More time, if you will.

And my age has some benefits.  I can serve as a powerful cautionary tale, at the very least.  A walking, talking essay about things that should be done differently.

I am a living, breathing admonishment to:

— Refrain from gluttony, because enough is as good as a feast.

— Live more outside of the comfort zone, even if it’s a bit terrifying, or become merely a collection of habits.

— Travel, or risk a mind that is fused shut.

— Go ahead and get naked, because it’s only ever going to get worse.

Yeah.  That’s stuff young people aren’t born knowing.  Some unfortunate old person always has to demonstrate it.  I can do that.

Later that week, the oldest trainer in Kentucky Derby history, Art Sherman, 77, won that race handily with his horse California Chrome.  This duo — this perfect balance of very young horse and wise old man — also hails from the state of shrinking rice crops and swelling populations.  That made me feel better.

There was time, maybe, I thought.  Perhaps even for something amazing.

So, even though there is less and less room for me in the world, everyone knows people shrink as they age. I will take up less room. Well, vertically, at least. 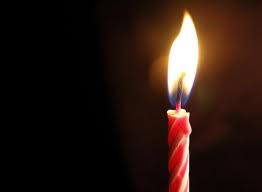